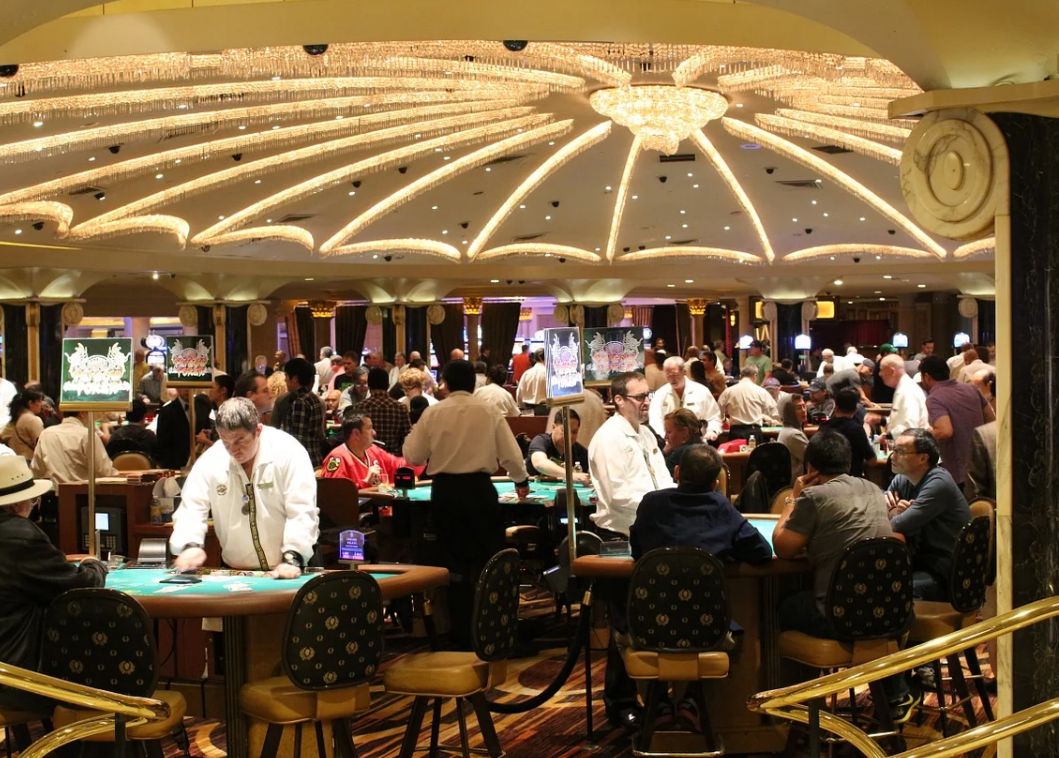 A guy who allegedly beat a customer to death at a casino in London was barricaded inside by staff, a witness said. The police arrived quickly, but the staff was absolutely terrified.

A man in his forties was assaulted at City Slots in Camden High Street. He died of head injuries. According to 19-year old student Joshua Lyons a manager of the casino trapped the attacker. He locked the front door after the customers and staff left the building.

“Everyone was hysterical and quite shaken up. About 10 customers were inside when it happened. The owner locked the doors. But that seemed to agitate him more and he carried on the attack”, Lyons said. He also told the press:

“I saw a man being placed in handcuffs and put in the back of a police vehicle. Then the casino door opened and you could see the victim on the floor. He was motionless and they took his top off. They tried to do CPR and were pumping his chest. But people were repeating, ‘he’s dead.’”

Officers tried establish the victim’s identity. A post-mortem examination was being arranged as well. The casino, located near Camden Tube station, was closed.

A Deliveroo rider saw everything happen. “I was just coming to pick up an order when I saw loads of police screeching in. There were ambulances as well. This stretch of road can be quite rough, especially after dark.”

A resident commented: “Some staff came out of the nearby pub to try to help. I don’t know whether it was a fight but the police were here very quickly.”

A lot of violence

According to shocking numbers, the Met has seen its highest monthly number of violent deaths this year with fifteen homicide in July, nine in June and eight in May.

In March and April the figure was a bit above average. 12 homicides were recorded each month, from 11 in January to 7 in February, so 74 in total.

The jackpot of the world's biggest lottery El Gordo fell on 21 December 2020, just before Christmas. During the announcement of the winning lottery numbers, the jackpot fell just after noon. Anyone with a winning ticket can add 4 million euros to …

END_OF_DOCUMENT_TOKEN_TO_BE_REPLACED

Every gambler should know the best casinos in the world. There are a lot of them actually. We all know the iconic Monte Carlo Casino and the establishments in Las Vegas. There are some hidden treasures as well. Some of them can be found in London. …