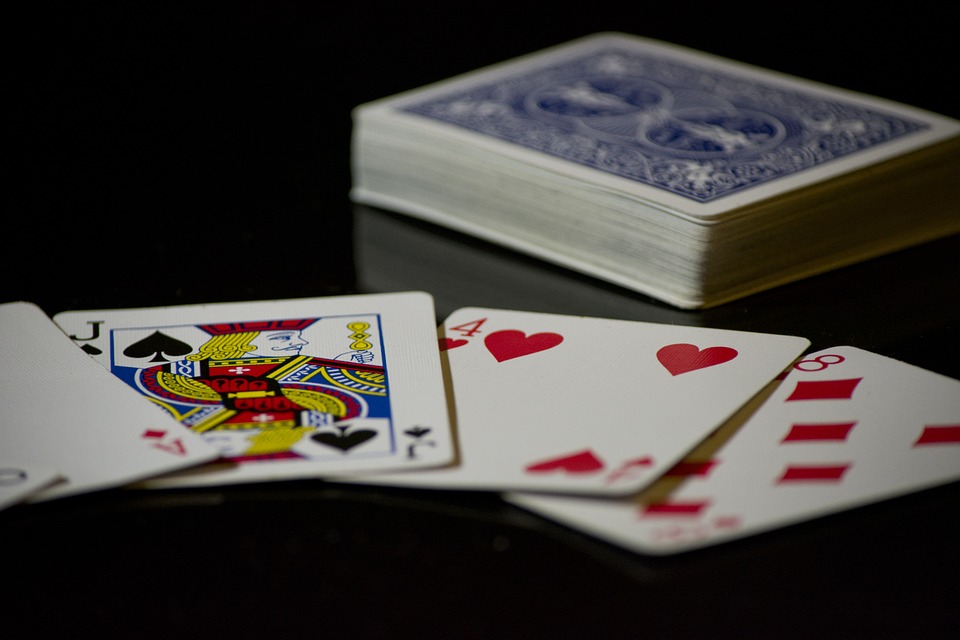 We all know that British politics is top sport. Providers like 888Sport, Unibet and Paddy Power have made it possible to predict the outcome of a controversial issues in the United Kingdom. If a player manages to succeed, he wins money. The total sum of money is based on the probability of the outcome of the prediction and the bet amount. It seems that the popularity of ‘political bets’ in the United Kingdom is increasing.

The mathematics behind political betting

Let’s take a look at the mathematics used by sports and politics betting. Bookies use a large calculator to determine the odds on the basis of amounts that are wagered. Developments that influence the course of the bet are also taken into consideration. So a large amount of data is used to make a prediction. In other words: they tell you how much you win with the money you bet on a particular bet.

Bet on the Brexit

Although a lot of data is used, not every prediction comes true. Take the Brexit referendum in 2016, for example. The polls calculated that the probability of a British departure from the EU was twenty percent. The election of Donald Trump in the United States was estimated at 35 percent. The polls were very wrong in these two elections. This is exactly the reason why political gambling is so attractive. If polls are unreliable, the bookmaker is also more likely to be wrong, resulting in high profit distributions.

It’s interesting to take a look at the Brexit. The UK’s withdrawal from the EU is subject to constant change and unexpected twists. Recently, gamblers could predict the outcome of the following issues:

Keep it close to home

It’s very simple to place a political bet on all kinds of (international) political issues. Issues from last year where the departure of British prime minister Theresa May (when will she leave?) and who would become her successor. Perhaps you want to keep it close to home. That’s possible as well. For example, last year people could gamble on the Dutch distribution of seats for the European Parliament and the election of Frans Timmermans. Fact is that placing an online bet is more popular than ever, since the British government is hesistant open casinos in London and the rest of the UK because of Covid-19.